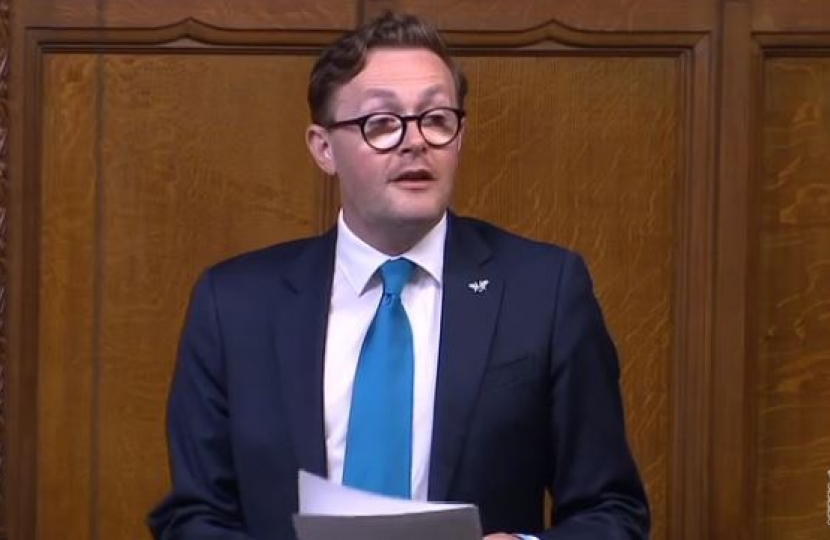 This week, I will be supporting the Internal Market Bill to deliver Brexit, protect our union and ensure Northern Ireland is treated equally as we leave the EU.

Across Heywood, Middleton and Rochdale, over 60 per cent of people voted for Brexit and I do not believe they voted this way to continue being subjected to EU laws and regulations or to surrender control over British waters, which the EU are currently demanding.

Our refusal to give in to these demands is why our government is now introducing the Internal Market Bill, which will guarantee UK companies the ability to trade unhindered in every part of the United Kingdom as well as ensure the continued prosperity of people and businesses across our four nations.

The EU’s current negotiating stance is based on their fear that further countries, where strong leave movements are growing, might want to leave the bloc and therefore they are seeking to bully the UK to make their point.

The United Kingdom Internal Market Bill will ensure that the government is able to protect communities and the peace process in Northern Ireland from damaging default rules that neither the UK nor the EU should ever intend to use.

There are some that say this Bill breaks international law.  This is debatable at best - the government will be pursuing this legislation through Parliament, as it would with any other piece of legislation, using the Withdrawal Agreement which recognises that Parliament, rightly, has the final say on our laws.

I believe that this Bill will not prevent the government from complying with requirements in the Northern Ireland Protocol.  It simply ensures that ministers have the power to implement the Protocol in a way that does not compromise the Good Friday Agreement, which is also part of international law.

This legislation will have my support as it helps keep the promise I made to the people of Heywood and Middleton at the last election to abide by the decision made by the British people to leave the European Union.