Statement about the Fire Safety Bill 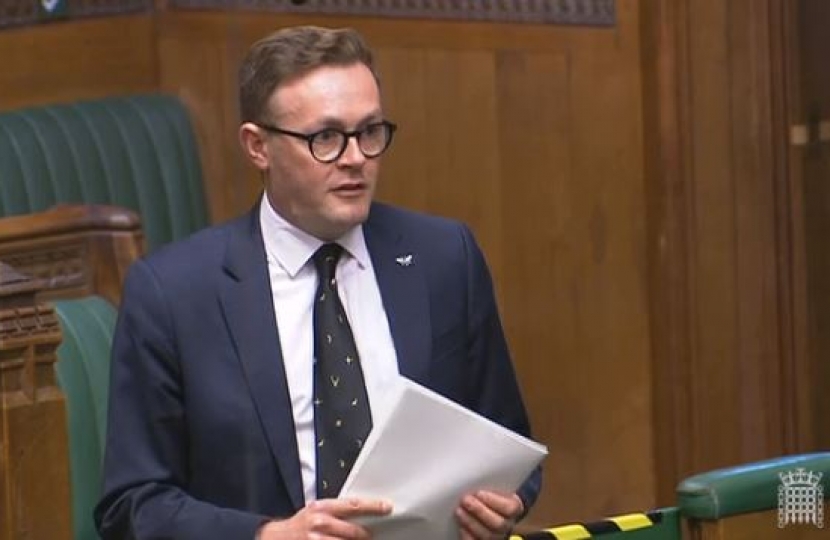 On Monday (7th September 2020), MPs voted on the Fire Safety Bill Report Stage.  This Bill from the government, backed up with billions of pounds in funding, is designed to introduce new safety measures and to ensure that we never see a repeat of the Grenfell Tower tragedy.

I am afraid that there has been a great deal of misinformation spread by the opposition on this matter and I abhor the politicisation of this tragedy, which should unite all parties and not be subjected to divisive political point scoring.

An MP brought forward an amendment to the Bill that did not change the government’s plans, which are outlined in the Bill and the changes to the fire safety order, but sought to bring those changes in quicker.

I voted against this amendment because there is currently an ongoing consultation on the detail of the plans in the Bill which ends on 12th October.  It would have been ridiculous to confirm the details of the Bill before the consultation finished and experts had an opportunity to shape it and give their opinion to make sure that it is as effective as possible.  In addition, voting with this amendment could have resulted in a further legal challenge and created a ongoing delay to bringing in the Bill and the safety measures it contains, which would be the worst possible outcome.

I believe that the government are leading the way on bringing in safety measures and providing the resources needed to ensure another tragedy doesn’t happen again.  The Bill MPs voted on last night achieves this but we need to wait until after the consultation has finished in five weeks to confirm the detail to get the Bill right and I am afraid the suggestion that the government are not supporting legislation to protect people is politics at its worst.